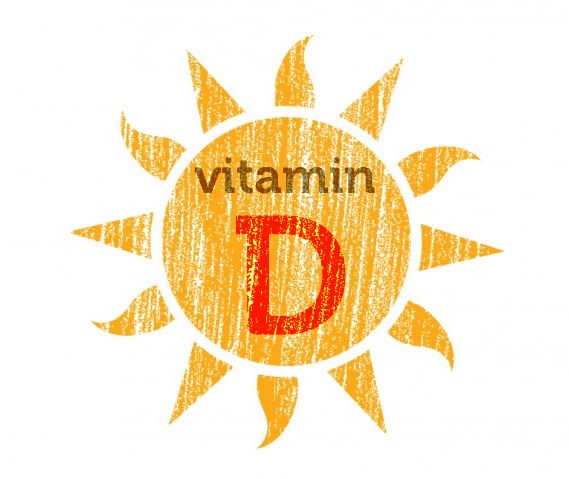 As we slowly move from this winter to the upcoming summer, our thoughts may turn to vitamin D. Because we all know it has something to do with the sun. But do you actually know the history behind it? 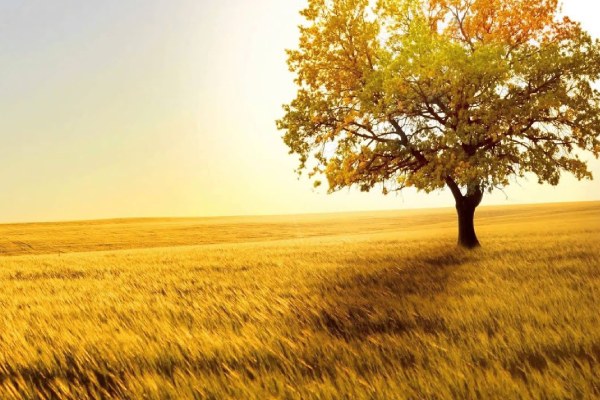 Though scientists aren’t sure exactly why vitamin D developed, they believe it to be the oldest hormone that has ever existed on earth. It’s been around 750 million years, ever since tiny phytoplanktons began cranking out the stuff in what is now the Atlantic Ocean. Humans are capable of photosynthesis and use this hormone.

One theory is that it functioned as an early sunscreen. It was one of the key aiding factors for life to transfer from sea to land. Interesting..? Yes going from the calcium-rich environment of the sea to dry land was a great challenge to life on this planet. But it was this Vitamin D that changed the ability of calcium to get into each cell. Just like those early primates phytoplankton, we along with all amphibians, reptiles, birds and most mammals photosynthesize vitamin D to allow the body to metabolize calcium. Though it isn’t exactly the same as the process happening in plants its principle remains the same – use of light to synthesize chemicals.

There are theories that it was a major factor for the extinction of the dinosaur. Yes, the debris from an infamous asteroid blocked out the sun – the creature couldn’t produce enough Vitamin D to survive. But surprisingly nocturnal rodents survived this factor, probably they had already sorted out the art of acquiring enough vitamin D without abundant sunlight. This dinosaur apocalypse gave rise to the age of mammals. 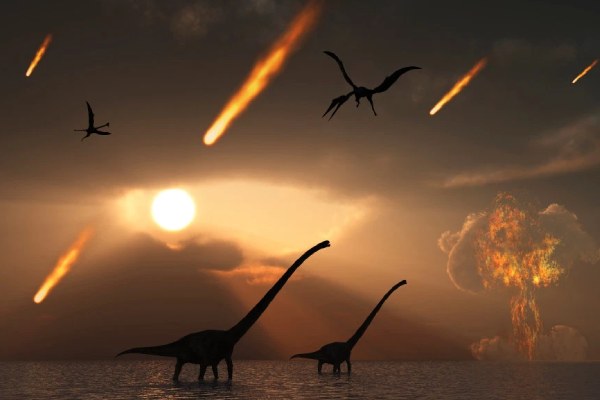