The weird history of Vitamin D

Rickets a disease that causes bone to soften, became especially prevalent in children as the industrial revolution started. Mostly due to working indoors and factory pollution that blot out the sun. As the prevelance increased researchers stepped up to find the cause and ofcourse a soultion too. 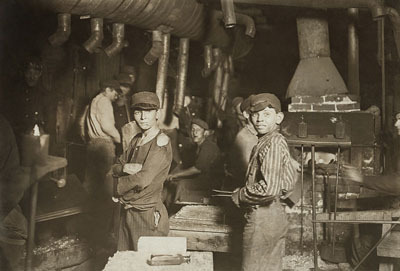 In 1919, a scientist named Edward Mellanby succesfully induced rickets in puppies by simulating the factory conditions that the children were exposed to. He fed them only with bread and low fat milk, that reproduced both physical appearance and xray pictures of rickets.

That was when the scientists had some understanding on deficiency syndromes, like scurvy and beriberi.So he tried supplementing them with yeast and orange juice which are rich source in Vitamin B and C respectively. But nothing seemed to help those poor puppies. However supplementing with butterfat and cod liver oil did the trick. Following that rickets was officially declared as a disease of deficiency and not infectious.

In today’s era we have little more understanding about this vitamin D, there are two avenues of acquiring it : SUN and FOOD.

So in detail about SUN, for a pale person 10-15 mins of being exposed in sunlight on a summer ( sunlight actually means between 10 AM and 2 PM when we get maximum UV-B radiation), with arms and legs exposed (>50% of total boady surface) generates 50 times the vitamin D (from our own cholesterol under the skin) required in a day. But for all practical reasons the time of the day, skin tone of our population and nudity that it demands it makes a tough ask. 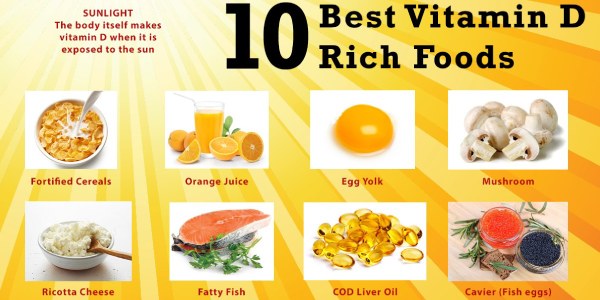 Next comes FOOD , fatty fish flesh is a decent source of vitamin D compared to any other source. Similar to our skin even the fish skin contains the inactive form of Vitamin D making it the ideal source. But all meat, eggs and veggies have a variable percentage of vitamin D to it. as a vegetarian milk and milk based products, cereals and vegetables are the only options available.

That was the reason why the most of the cultures up in the north, closer to artic had fish as their staple diet. That explains the need to overcome the shorter duration of sunlight exposure they get and heavier robes to cover the body to fight cold. A study by Forrest and Stuhldreher in 2010, puts 41% of Americans to be vitamin D deficient and similiar study by Ritu et al finds 70% of Indian population to be vitamin D deficient.

Vitamin D deficiency is not only related to bone health but also can lead to heart ailments, cognitive impairment in older adults, severe asthma in children, increased risk of cancer.