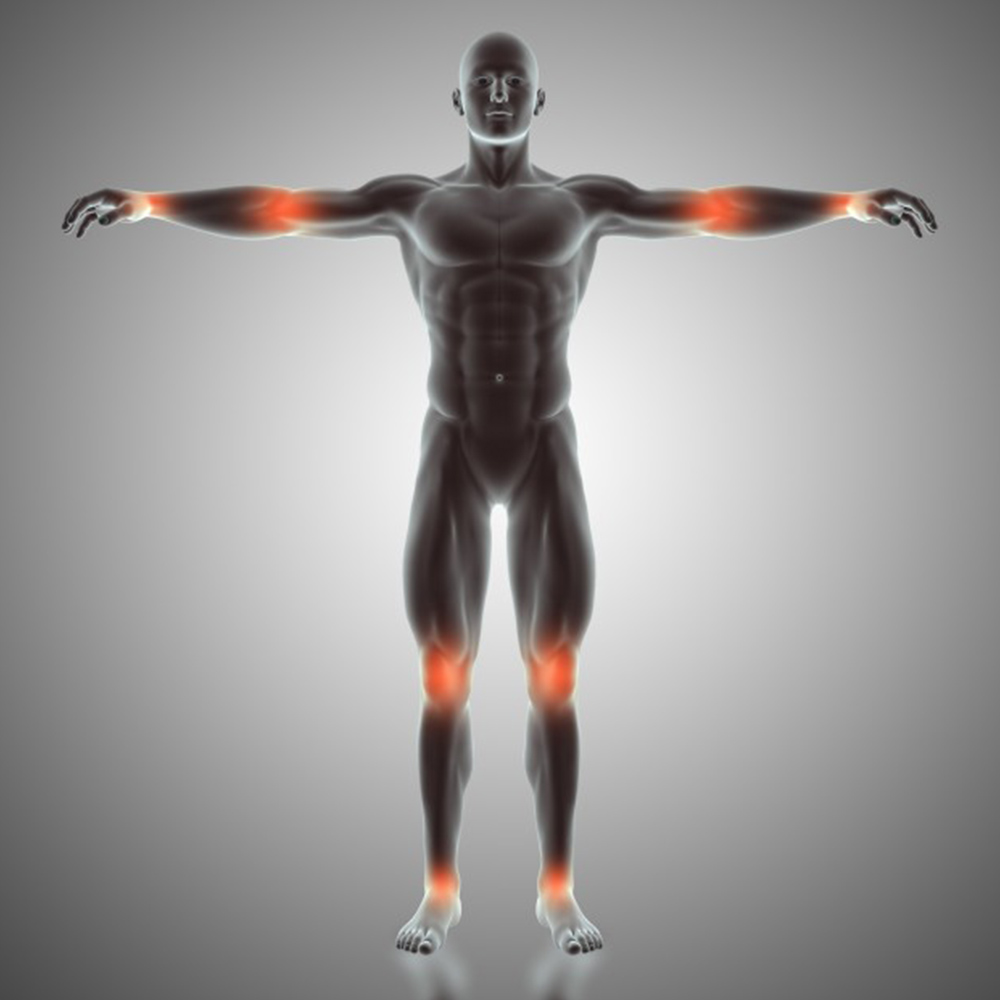 Benefits if you have

Blood is made up of four main components

Platelets promote clotting through the collection and release of growth factors, which aide in tissue regeneration.

In PRP Therapy, a sample of a patient’s own blood is drawn and spun down to collect only the platelets and white blood cells from the sample. The result is a highly concentrated dose of platelets, which are then injected directly into the injury site to promote inflammation and speed the healing process.

Benefits if you have 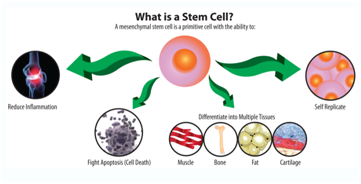 Most cells in the human body have an assigned purpose. They are liver cells, fat cells, bone cells, and so on. These cells can replicate more of their own kind of cell, but they cannot differentiate into another kind of cell.

Stem cells are the primitive cells from which all other cells developed. They are undifferentiated cells with the ability not only to self-replicate but to specialize to become different types of human cells. There are several types of stem cells, but the kinds used in orthopedic stem cell therapy are called mesenchymal stem cells (MSCs).

An MSC is a cell with strong potential for tissue repair because it can:

In medical research, tissues such as muscles, cartilage, tendons, ligaments, and vertebral discs have shown some capacity for self-repair. As a result, tissue engineering and the use of mesenchymal cells and/or bio-active molecules such as growth factors are being tested and studied to determine the role they can play in tissue regeneration and tissue repair.

Mesenchymal stem cells (MSCs) are adult stem cells that can be found in bone marrow. We perform autologous stem cell therapy, which means that the stem cells used in your treatment are taken from your own body, not from a donor. Using your own stem cells for the procedure helps reduce your risk of infection and eliminate the possibility of immune rejection.

In an autologous stem cell procedure, your physician will draw a sample of bone marrow from the iliac crest of your hip. The sample is then filtered and concentrated in a sterile environment, then injected into the area of your body that you are trying to heal. The idea behind orthopedic stem cell therapy is that the injection of these concentrated regenerative cells at an area of your body experiencing degeneration will kick-start your body’s ability to heal itself. These injections can be given independently of or in conjunction with an orthopedic surgical procedure.

Steroid injections (or corticosteroid injections) work to reduce swelling and inflammation in the joint. They are commonly used in the knee, hip, and shoulder to relieve pain and swelling, but can also be used to treat pain in other joints including the elbow, wrist, and ankle.

There are benefits and drawbacks to steroid injections, including:

Hyaluronic acid is a natural lubricating component in the lining of your joints. However, as we age, our bodies produce this substance at a lower quantity and quality. In patients suffering from osteoarthritis, the hyaluronic acid thins even further, causing friction and pain as the joint operates.

Hyaluronic acid injections also referred to as viscosupplementation, inject this substance back into the painful joint, coating and lubricating it to reduce friction and pain and increase the range of motion.

Currently, the FDA has only approved viscosupplementation for use on the knee, but there is evidence to support its use in the hip and shoulder as well. These injections can be given safely if steroid injections have proven ineffective.

Better Health Care is Our Mission

Get an immediate relief to your knee-related problems from flexsion ortho.
